Fire Dwelling Insurance in all of Texas, Alabama & Oklahoma

If a dwelling fire insurance policy doesn’t specifically designate coverage for a specific event/peril, it is not covered. Another way to think of a named peril policy might be to think of it as à la carte insurance—the insured pays only for the coverages he/she adds to the policy. 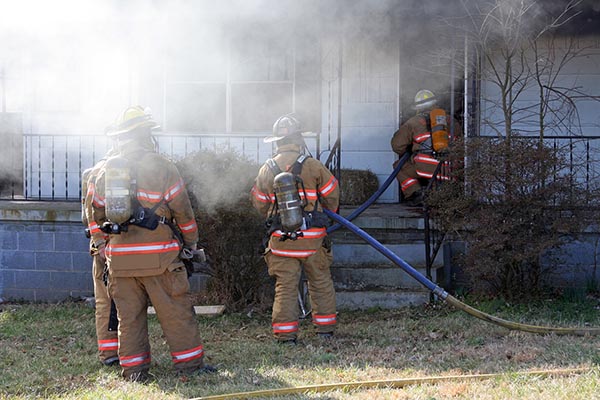 Should I Purchase Dwelling Fire Insurance or Standard Home Insurance?

Dwelling fire insurance is most often sold to landlords who need to insure the building, but not the contents within (which mostly belong to tenants). However, a limited amount of personal property coverage can be added to a dwelling fire policy to cover any personal possessions the landlord may own inside the property.

Other property owners who sometimes purchase dwelling fire insurance include:

Can I Purchase Dwelling Fire Insurance for the Home I Live In?

The answer is a qualified “yes.” However, most homeowners are best advised to purchase traditional home insurance for their main residence, as these policies offer the best, most comprehensive homeowner coverage.

What Does Dwelling Fire Insurance Cover?

And as mentioned, dwelling fire policyholders have many choices regarding add-on coverages:

Owners can reduce the cost of a fire dwelling policy by choosing to cover the property for “actual cash value,” as opposed to covering it for “replacement cost.” The replacement cost option includes a higher premium, but guarantees sufficient reimbursement to replace damaged property or to rebuild in case of total loss. Conversely, the actual cash value option only reimburses for the current, actual property value and is a better option for owners without mortgaged properties who aren’t determined or required to rebuild.